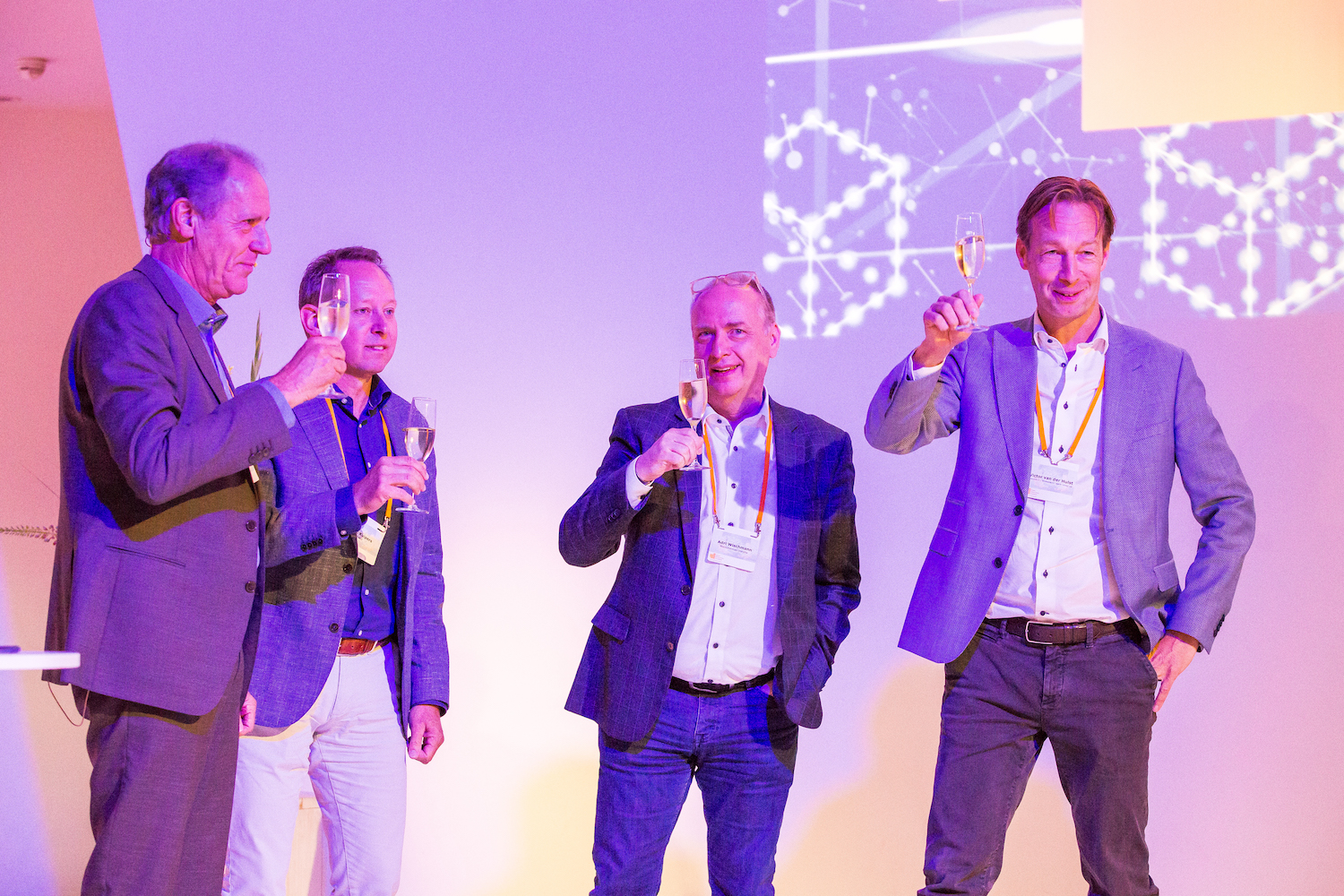 During the DBC Conference on June 28th. the collaboration between the DBC and various hubs, which are located throughout the country, became official. Blockchainlab Drenthe, BrainBloC (TWICE Eindhoven) and Spark! Living Lab was formally put on the map as a DBC hub by signing.

The cooperation agreement was signed during the DBC Conference in the Jaarbeurs in Utrecht by Adri Wischmann (Blockchainlab Drenthe), Marc Kuipers (BrainBloC/TWICE Eindhoven), Victor van der Hulst (Spark! Living Lab) and DBC chairman Rob van Gijzel signed. Through this collaboration, the hubs form an energetic network in the field of blockchain in which knowledge exchange to jointly further innovate is central.

We use cookies on our website to give you the most relevant experience by remembering your preferences and repeat visits. By clicking “Accept All”, you consent to the use of ALL the cookies. However, you may visit "Cookie Settings" to provide a controlled consent.
Cookie SettingsAccept All
Manage consent

This website uses cookies to improve your experience while you navigate through the website. Out of these, the cookies that are categorized as necessary are stored on your browser as they are essential for the working of basic functionalities of the website. We also use third-party cookies that help us analyze and understand how you use this website. These cookies will be stored in your browser only with your consent. You also have the option to opt-out of these cookies. But opting out of some of these cookies may affect your browsing experience.
SAVE & ACCEPT
Powered by